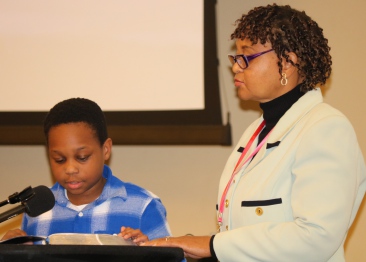 Messengers attending the Northwest Baptist Convention’s 75th annual meeting welcomed 14 churches into the three-state network, adopted a $3,900,000 budget for 2023, approved a $150,000 goal for next year’s Northwest Impact Mission Offering and adopted revisions to the NWBC constitution and bylaws.

The president chairs the NWBC Executive Board and serves alongside fellow officers on the board’s executive committee. 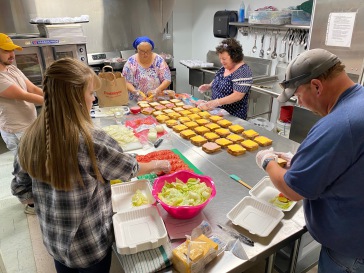 Members of Baptist Church on Homedale ready meals for families in need.

In an effort to bless their community of Klamath Falls, OR, members of Baptist Church on Homedale continues making strides to meet the needs of those hurting around them. Vern Bland, the church’s executive pastor, is helping lead the charge for community involvement.

“I grew up in Klamath Falls and First Baptist Church, which merged with Suburban Heights Baptist Church to form Baptist Church on Homedale,” said Bland. “I spent years deferring a call to ministry and served over 20 years serving in the military.”

Although he was a regular church attender, life began crashing down around him in 2016 when his marriage began to disintegrate. Bland began interacting with a military chaplain who believed his purpose was to help him.